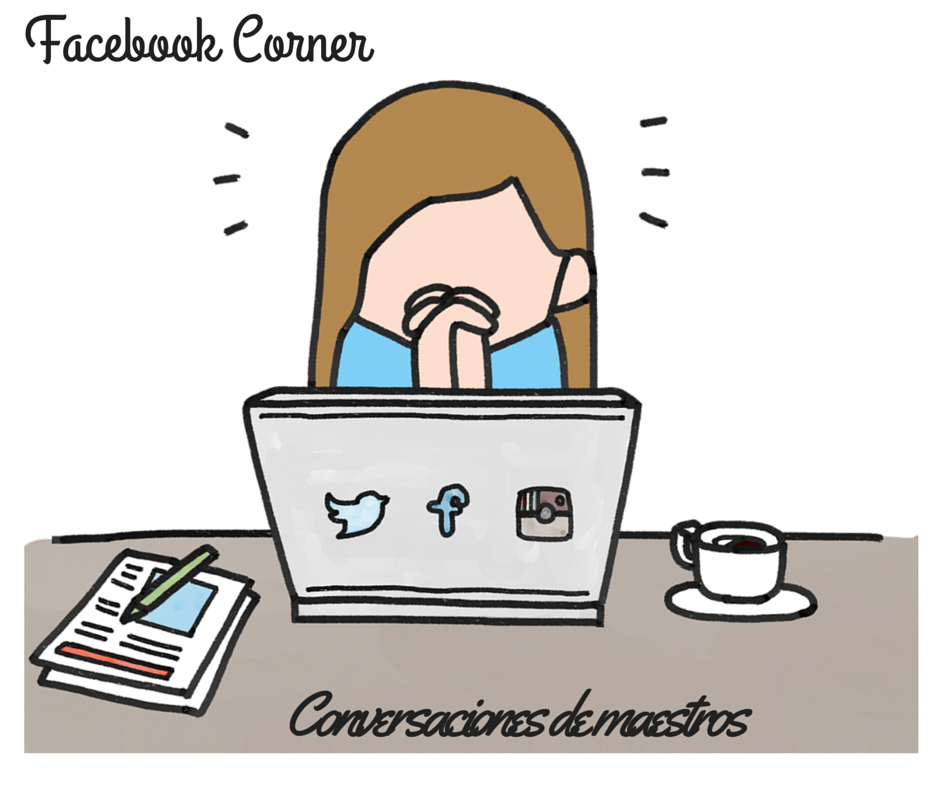 Fun for Spanish Teachers asked the following question based on an article published by Education World.

Joe: I teach approximately 300 students and try to make positive contact with every child and her/his family every year. I cannot imagine trying to remember every child’s given name AND target language name.
Erin: I agree with Joe. I teach a large number of students so I don’t give them Spanish names. I know they would live it though. unsure emoticon
Danyell : I have over 500 and I don’t give them target language names either.
Jeffrey: Same here. I teach 700 kids a week.
Sarah: Sometimes I will call a student using Spanish pronunciation or add “-ito” or “ita” like Briannita for a girl name Brianna, or Rosita for a girl named Rose. It makes it feel more like how a Spanish speaker would possibly address them and can be fun and endearing. I have a student named “Religion” and sometimes I say her name as it is in Spanish Religión… However, I am opposed to children choosing a new”name and especially do not want them to feel like they are “acting”… I want it to be authentic communication as their own identity and self.
Fun for Early and Elementary Spanish Teachers: Same here! I don’t give them names in Spanish. I have too many students and it doesn’t feel natural to me to call them by a different name.
Danyell: I have a Simon, Carolina, Brianna, and a few others that I use more of an accent with, too. I love this idea!
Simone: I have given Spanish names to my students who are new to the study of Spanish each fall. I use the Spanish version of their name or a name with many of the same letters, when necessary. Most of these children are first graders. They are normally thrilled with their new “Spanish names,” but occasionally I offer an alternative or two to a child who doesn’t like the sound of my first choice. I find it is useful in teaching them some of the basic pronunciation rules and correspondence to spelling in the beginning.
Brigette: I only teach 2 classes at the moment. We are in an area that is majority Hispanic, so Hispanic names are normal here and there is nothing to be learned from adopting one. I give my students a list of animals and plants. They choose from there or can choose any “kind” vocabulary word from the glossary of the text. They learn their classmates’ new names fast and therefore have 25 or so new words they know if Spanish. I did not do this when I had 250 students a day.
Mundo de Pepita: I give my kiddos Spanish names when they get to 2nd grade (I teach K-4)…they clamor for them like mad! BUT, I explain the difference between their real name and the one we use for Spanish class, which is like a ‘code name’, and that they would absolutely need to introduce themselves to a native speaker using their real name. I have to say that it continues the sound of Spanish throughout the class, and they so enjoy it. They are also useful when we start introducing the alphabet (3rd grade) and rudimentary reading skills… especially letters like ‘j’, ‘ll’, and ‘ñ’… they are able to make the connection between the Spanish sound and the letter because they have seen and used it with their name.
Caroline: Short I do give them Spanish names and they love it! They laugh at their new names and love hearing their names being called out in class.
CrianzaBicultural: I don’t think you need to change their names, but it is important to show them the equivalent of their names in the language they are learning. And the idea of using it and ita or even pronunciation in the target language is great for immersion purposes.
SeñoraSpeedy: I don’t give my students names either since I can barely remember their real names! I saw a great idea on the Nandu listserv through – a middle school teacher had students choose adjectives to go with their names. They learned descriptions and she had a way to help remember all their names.
Margaret: I did this one year with second grade, they were also studying Mexico in class. I spent hours on a Spanish baby name site trying to find names as close as possible to real names. We also made the name “necklace” tags, helped us all remember. The kids enjoyed it.
Janina: I teach PK to 8th. Only the 3rd graders get to pick their Spanish names from a list of 100 most common Spanish names. They make their own name tags. This way I can call them by their new name. They have a blast, especially because they are the only ones in school allowed to do so. 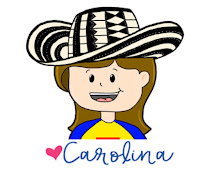