Why I teach About Cinco de Mayo in My Spanish Class 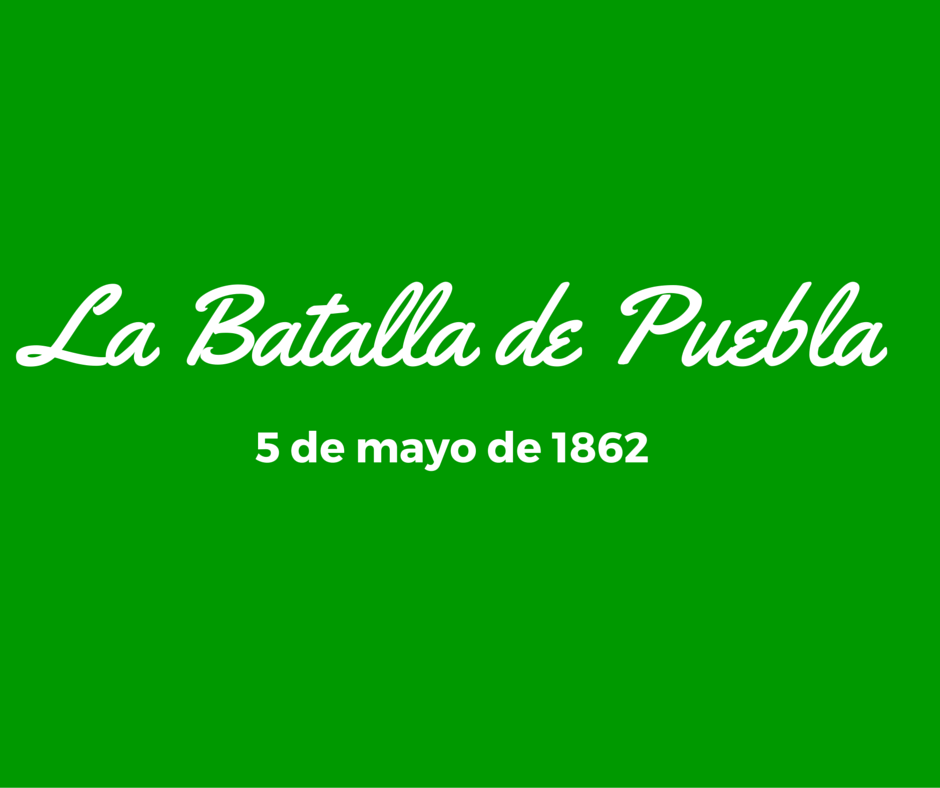 I went to look for the other Spanish teachers in the district and they told that me they didn’t want this to be included in the curriculum, that this was a celebration filled with a lot of stereotypes, burritos, tacos and other icons that don’t even exist in the Mexican culture. As years went by, I decided that it was not to be a big part in my curriculum, that it was not even important to mention it or include other Mexican celebrations in my class. How wrong I was! Soon enough I learned that as a language teacher, it is my responsibility to help guide that young people beyond stereotypes. I heard things I am sure other Spanish teachers have heard: “El Dia de los Muertos” is like Halloween, or the Cinco de Mayo is the Mexican Independence Day.
I have decided to take a more proactive role, to educate myself about other cultures and share what I know with my students. This is why, I, a Colombian Spanish teacher teaches about”El Cinco de Mayo.” I have challenged myself to take my students beyond sombreros and tacos.
All about Cinco de Mayo
Cinco de Mayo is not the Mexican Independence Day, which is actually celebrated on September 16. Cinco de Mayo refers to the Battle of Puebla, when the French army invaded the town secretly. What is a source of pride for Mexicans, and especially those from Puebla, is that the Mexican army won with a such smaller, scrappier army than the French.
Cinco de Mayo is not celebrated nationwide in Mexico, but it’s a very big and important celebration in the town of Puebla. Cinco de Mayo in the United States is an opportunity to celebrate and learn about the Mexican culture and its diversity. It is also a way to recognize the value of the Mexican presence in this country. It was actually created as a holiday in the 60’s in California for Chicanos to rally around.
I have put together a list of resources that I have found! Please, feel free to add more in the comments space:

Here is a free resource to use with your students: “Mini-book: Mi Libro Sobre Mexico”. Click HERE to download it. 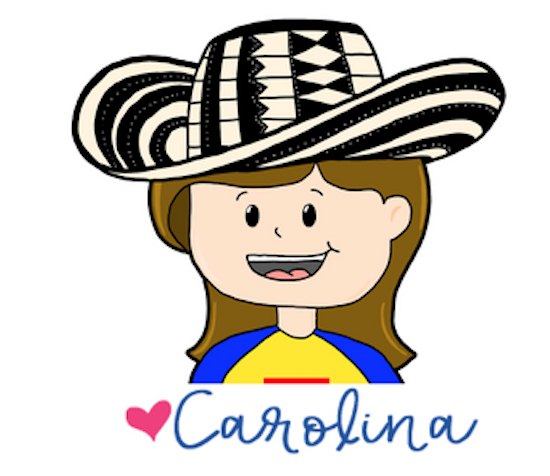