Los Cucos Amarillos- A game that teaches about a Colombian tradition 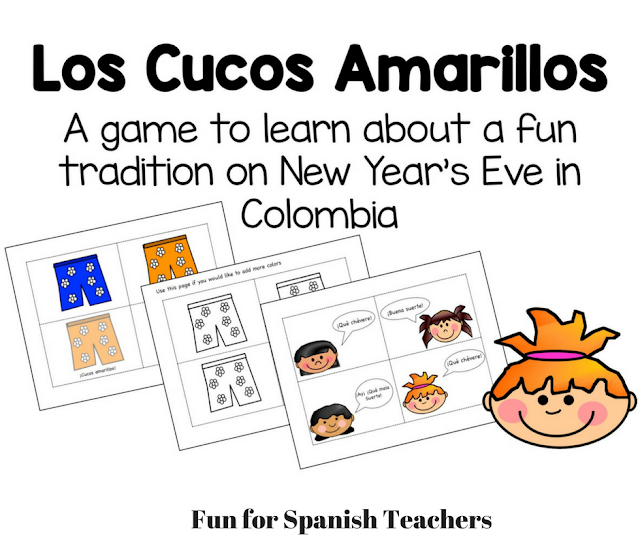 Through this game children will learn about this fun tradition and three simple common expressions in Spanish: ¡Qué buena suerte!, ¡Qué chévere!, ¡Qué mala suerte! You will need good luck to play the game well, of course!
Download the freebie HERE! 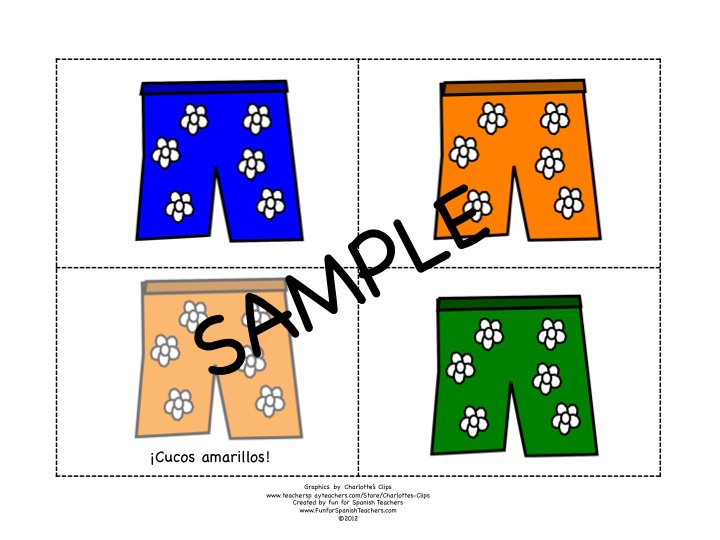 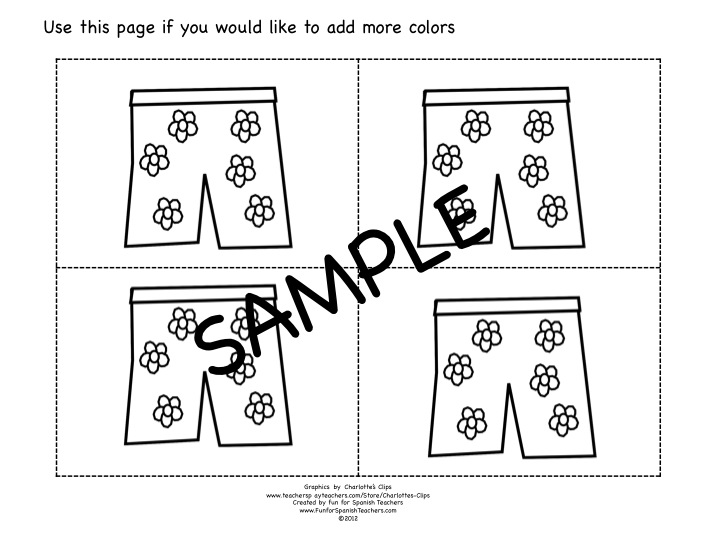 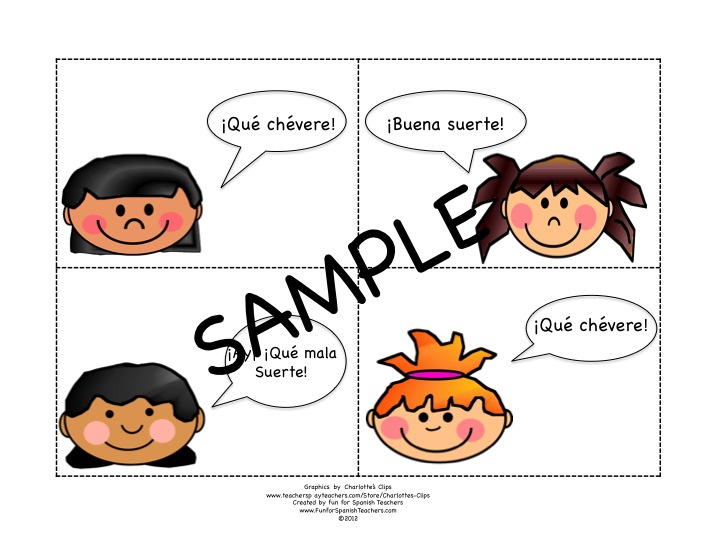