AN ACTIVITY FOR THE FIRST WEEKS OF SPANISH CLASS 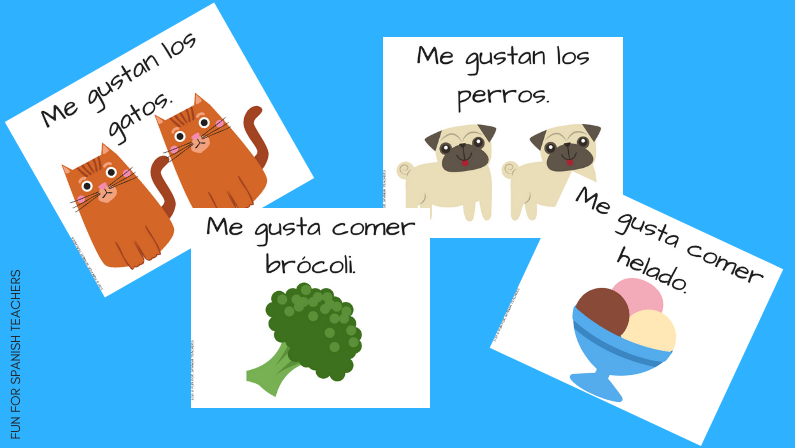 I named this post “An Activity for the First Weeks of Spanish,” but in reality this activity can be used any time during the school year. This activity is wonderful to get to know a little bit about your students, to make connections, and have fun! It has been adapted from an activity by Responsive Classroom called “Just Like Me.” Sometimes it’s used in the faculty meetings in our school as an ice breaker. I love how simple it is!

I called my Spanish adaptation “¡A mi también!” The first time I played it in my classes I made a PowerPoint with about 20 slides of different things I thought my elementary students would like. I also added a funny slide that I knew would make them laugh. For example, one of the slides says “Me gusta Justin Bieber” which for the second graders was awesome, but not so much for the fifth graders. We all sat in a circle and I read the slides one by one. Any time a student identified with the slide she would jump up and say “A mí también” and then go back to her sitting position. Sometimes it was just one student jumping and other times five students jumping at a time.  The rule is that they have to jump and say “A mi también” at the same time. You can also make your students stand up if you feel that it’s safer for them.

Download a copy of the game HERE and get ready to play in class!

While playing this game, my students wanted to stop at each slide and talk about their favorite ice cream flavor, if they had pets, what kind of pets they had, and more! The first day I used the activity we didn’t make it past the 5th slide. Once we finished playing with all the slides in the PowerPoint, I had my 4th and 5th graders write one sentence using “Me gusta/ Me gustan…” for them to get more ideas of what they could say when playing the game the next time. We then played the game with the cards they had written. This game has now become one more brain break in our class, and the children no longer have to write sentences to think about what they want to say in the game. It comes naturally! 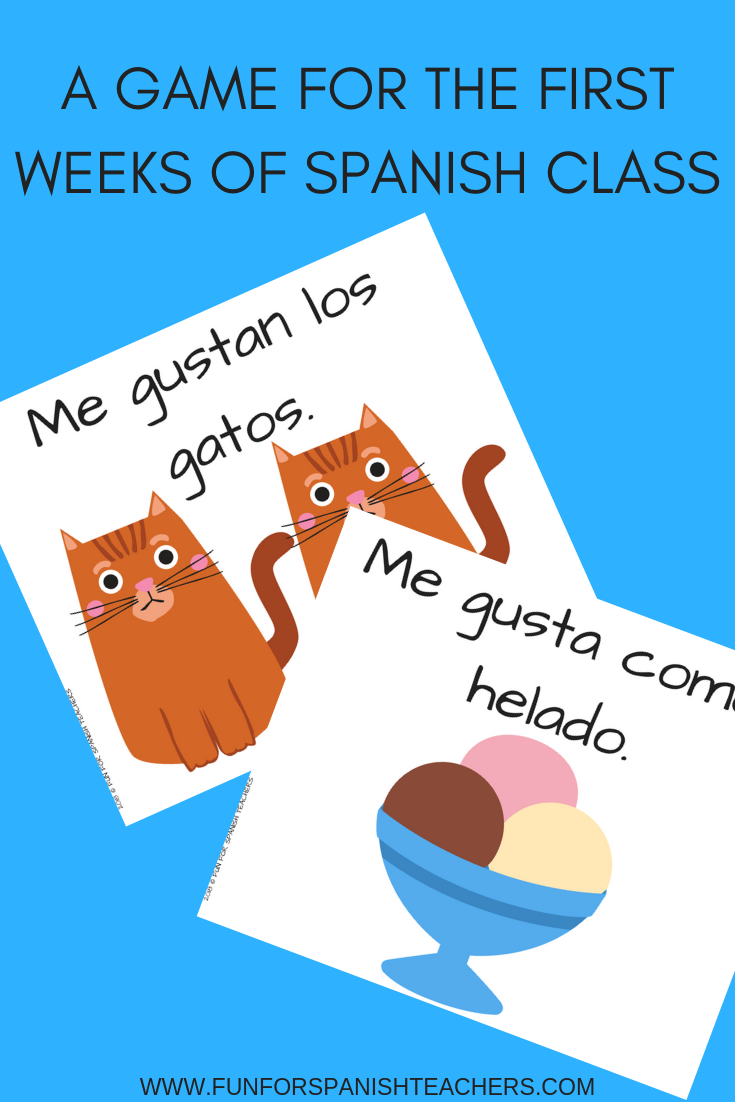 Thanks to @solbookbox for these amazing books! ¡E

☃️ This is a quick game called “A mi tambié

This is a no prep activity! You only need a few se

Last week in my classes we talked about different

I love sharing with my students about the Año vie

Calendar time is one of those routines that offers

Nibi is Water is a beautiful picture book written